The 8 Home Improvements Youre Most Likely To Screw Up 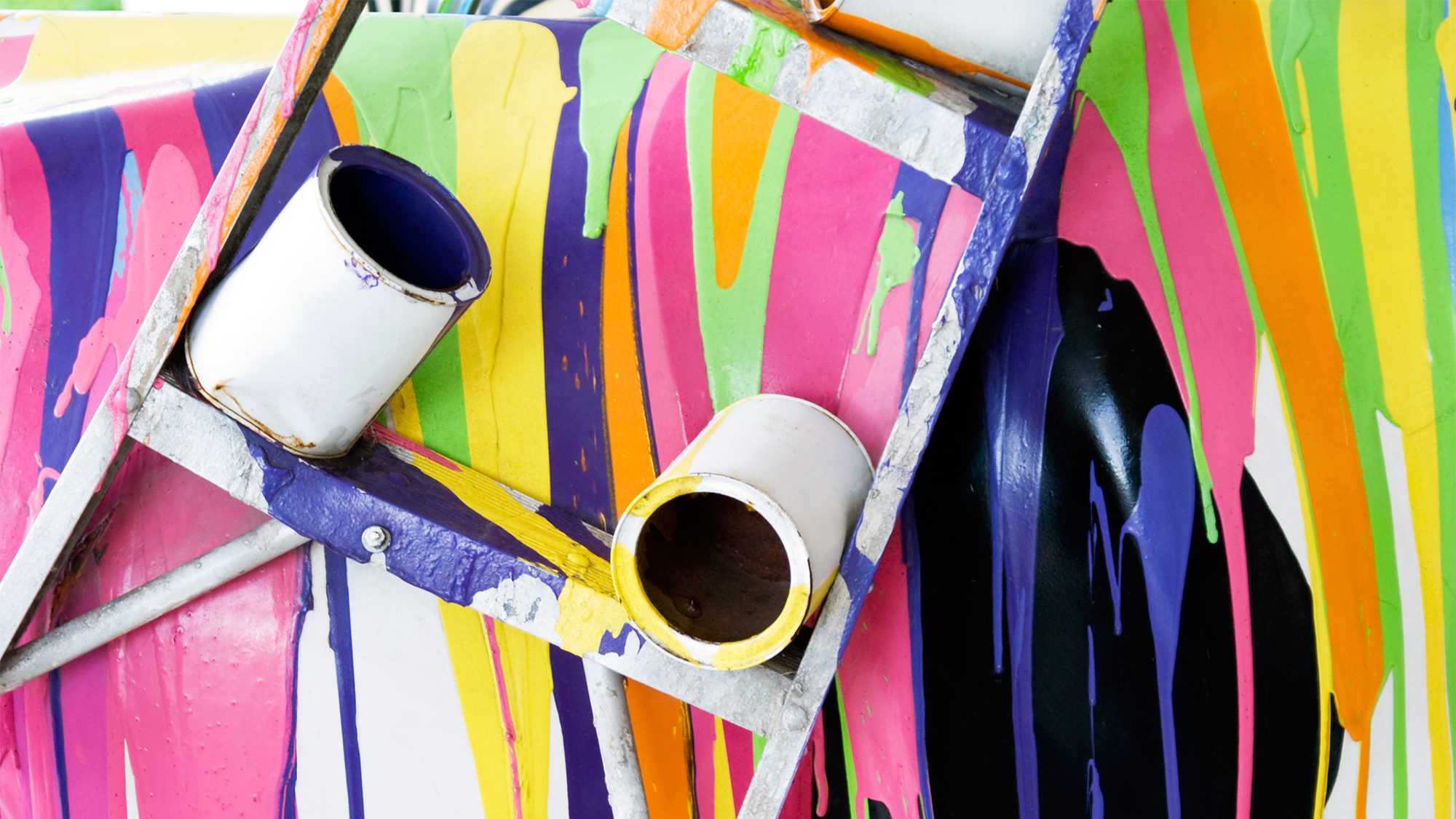 Updating your home without professional help feels like an enormous accomplishment: You laid that tile, you fixed that leaky pipe, you did it—go, Team You!

But even the most ambitious DIY homeowners make mistakes. Big ones. What seemed like a simple project at the start grows more difficult by the second—all because of a simple error you could have avoided if you’d had more experience.

Every home improvement show highlights the fun and glory of “demo day.” It’s fun breaking stuff up. But when it’s you versus the wall you might be surprised by how much of a mess it makes.

No. 1 rule: Be prepared to deal with the ruins. “I’ve seen customers do their own demolition without a dumpster,” says luxury home builder Cliff Geissler of Short Hills, NJ.

Don’t lug your bags of once-wall to the nearest landfill—a process that will make a dirty wreck of your car. Instead, rent a dumpster. You’ll be surprised by how little it costs (about $422), and it promises to relieve you of the stress and mess.

You might have heard someone tell you, “Measure twice, cut once,” but are you truly paying heed?

“Homeowners don’t realize how important it is to measure twice, or three or four times, and be extremely exact, especially for things like kitchen cabinets, countertops, and appliances,” says Danny Ruby of Refine Construction in Boston.

Even a half-centimeter’s mistake can throw your entire renovation off. If a cabinet doesn’t fit, there’s no good solution besides reordering—costing you time, money, and a splitting headache.

Often hailed as so easy your dog could do it, painting can still stump the DIY-challenged. (Your dog, too.)

“Homeowners don’t realize there are so many different types of paint,” Ruby says. “The type really matters and depends on the surface you’re painting.”

Most home improvement stores will be able to help you sort through the paints designated for walls, cabinets, or exteriors. For instance, you may need a high-moisture paint for the bathroom, otherwise it can bubble or blister. Before laying down a coat, make sure you’re using the correct type of paint for the application.

Adding on a new kitchen or bathroom is certainly not a project for first-time DIYers, but even the most experienced and handiest of us can make costly mistakes.

The most common one? Forgetting to get a permit.

“It’s something they just overlook,” Ruby says. “It becomes a big problem once they realize they’ve gotten in over their heads and have to call in a contractor, who then has to go get a permit for a partially done project.”

Not only might it cost you money in fines and inspector’s fees, but it could also jeopardize a future sale. Banks may refuse to issue loans for a home with unpermitted construction, or the buyers may sue after the home is purchased.

Tiling may look simple, but it can be tricky, especially if you’ve never done it before. Choosing the wrong tile or mortar, or skipping necessary prep work, can ruin your project. Consider starting with something small—such as a backsplash—before moving on to tiling a whole floor.

“Work up to the bigger jobs as you gain experience and wisdom,” Lipford says.

“You know the ones: Something breaks, leaks, or moves, and a quick-and-dirty Band-Aid fix is done ‘for now,’ with every intention to get the proper repair work done,” says Welmoed Sisson, the marketing director at Inspections by Bob in Boyds, MD.

But without a proper repair, you might be causing even more damage to the home—damage that will cost big bucks to fix. For example, a flex pipe to match up drain lines after a quickie bathroom makeover can help you temporarily—but it’s prone to clogging, which causes flooding.

“Since the Band-Aid keeps working, the repair gets moved further and further down the list,” Sisson says. “Until it comes off, you’re causing even more damage and increasing the cost of the eventual repair.”

It’s better to do it right the first time—or bring in a professional.

Many homeowners, annoyed with tired, drooping floors, will install a temporary column in the crawl space. Except by doing so, they’re ignoring the real cause of the problem: a failing foundation wall.

“The sag wasn’t due to the floor,” Sisson says. “Supporting the floor hides the problem long enough for the damage [to] become worse.”

When you have problems with your flooring, make sure to bring in a qualified inspector or contractor to assess whether the issue lays with your foundation. An average foundation repair costs $3,830—and ignoring it for too long will only inflate that price tag.

You might think constructing your own deck or patio is the ultimate DIY dream: spending afternoons sawing, measuring, and hammering to create a one-of-a-kind outdoor oasis for your family.

“I see the biggest messes connected with decks,” says Pablo Solomon, an artist and designer in Austin, TX, who has many times been “asked to rescue homeowners from their—or the previous owner’s—screw-ups.”

Building a deck is expensive and “requires more carpentry skill than one would think,” Solomon says. Instead of going the wood route, he recommends using stone, brick, or pavers to create an outdoor patio living space—a much simpler project that creates the same cozy feel.

Remember: If you want to minimize the stress on yourself and your wallet, make sure you know what you’re doing before embarking on that DIY project. Otherwise, even the simplest of tasks might have you waving a white flag—and shelling out some serious cash to undo the damage.